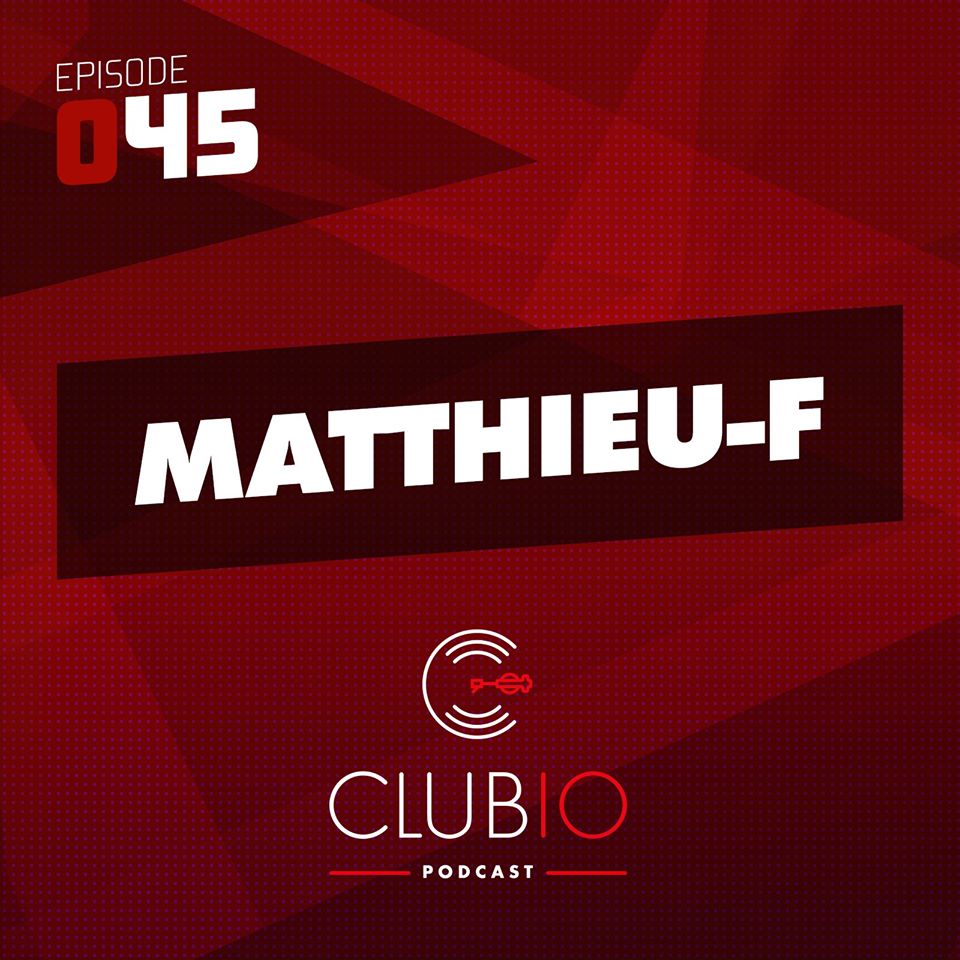 Matthieu-F has an unpredictable approach to Techno, his Techno is qualified as highly contagious and his sets always packed with surprises and all sort of quirky stuff.

Moving quickly into production, Matthieu-F managed to put his name on a few record labels such as Midi-Sync recording, Drumworks records, Freshgrind Records, Stomper, Apex, Bubblejam and Future Visions to name a few.

He created Planet Underground radio show in 2007, broadcasting from is home studio to start with, then was approached by Techno Fm, Matt went on tol move his show on their platform for a number of years before finally landing on Optical Radio.

In 2018, he goes on to start Resilient Recordings with Canadian based DJ/Producer Eddie Santini.

Matthieu-F’s dedication to his Techno is second to none, the same goes for his dedication to both his labels. Thriving to push the limits of his knowledge every time he plays and produces, and hungry to learn new skills to keep him on his toes!