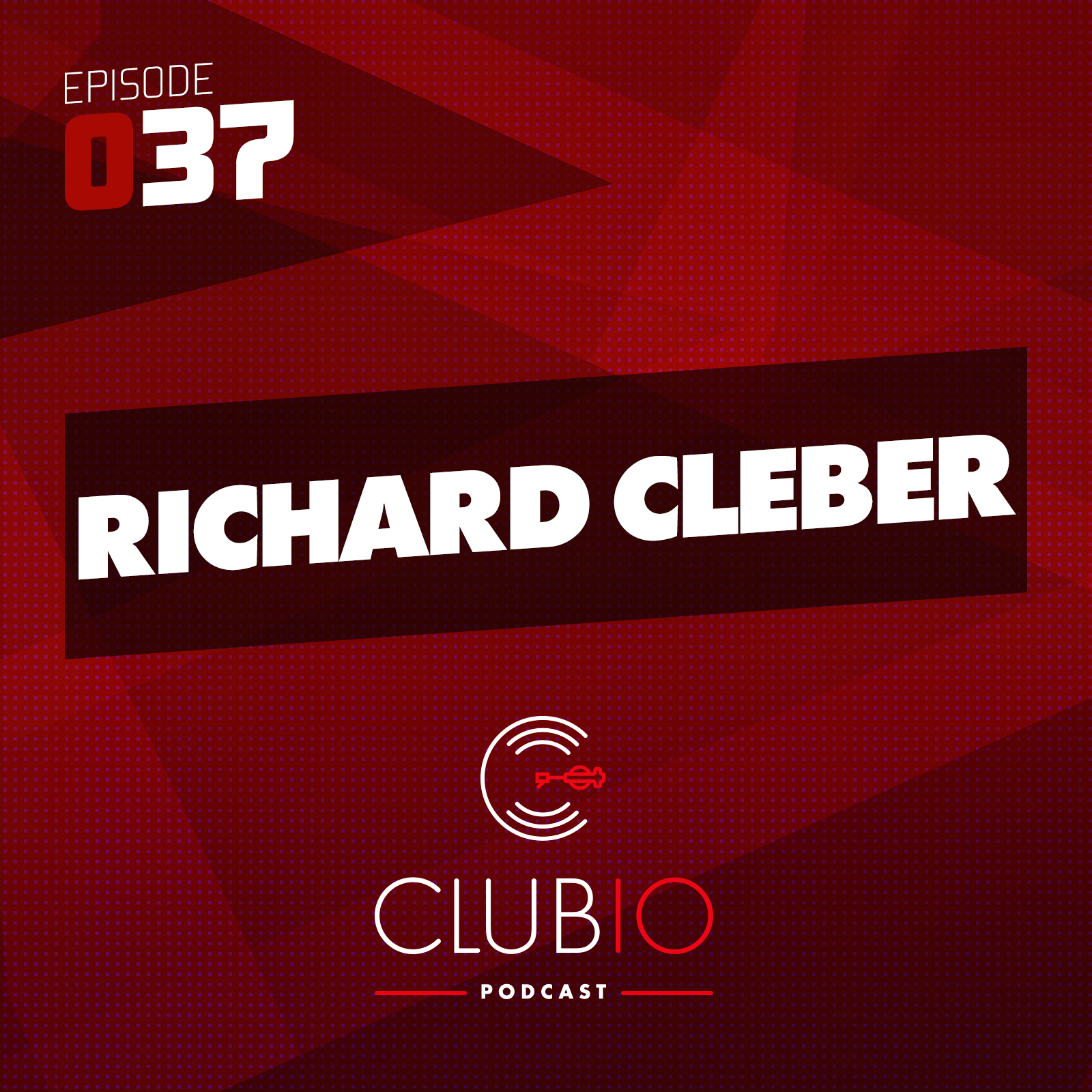 Richard Cleber is a Neapolitan DJ/Producer that has approached music at the early age of 10, when he discovered dance music, house music from the 90s and all its subgenres and trends. Musically he has grown with the music of David Morales, François K, Danny Tenaglia, Roger Sanchez, Erick Morillo. He started discovering new sounds by listening to Tini, Loco Dice of the Desolat Records and other artists. In 2007 he began to attend and play in small clubs in Naples and attend various important parties of fairly well-known Neapolitan groups. Richard began to implement his passion in various local clubs. After some time he discovered another passion - music production that started by using programs like Fruity Loops, Ableton, etc. In February 2011 he released his first song called "Sonido Profundo" in collaboration with Enzo Tucci. After few years he started to collaborate with excellent artists such as Eddie Amador, Toni Varga, De La Swing, Marc Maya of the Elrow, Fideles, Axel Karakasis, Wex10, Samuel L session, Skober and many others on labels such as King Street, Bush, Deeperfect, Pornographic Recordings, Elrow Music, Agile Recordings, KMS, Bitten, Transmit Recordings, etc. Richard is appreciated by many well-known artists such as Adam Beyer, Roger Sanchez, Stefano Noferini, Tomy De Clerque, Cristian Varela, Joris Voorn, White Noize, Sven Tasnadi and many others. After a while he started touring Europe and playing in well-known clubs such as The Parlament in Budapest, the Melkweg in Amsterdam, The B12 in Ibiza, Eegg in London, Dolce Vita in Salerno and many others. He is always searching for new sounds and offers a refined, never boring sounds with decisive Tech-House and Techno features.