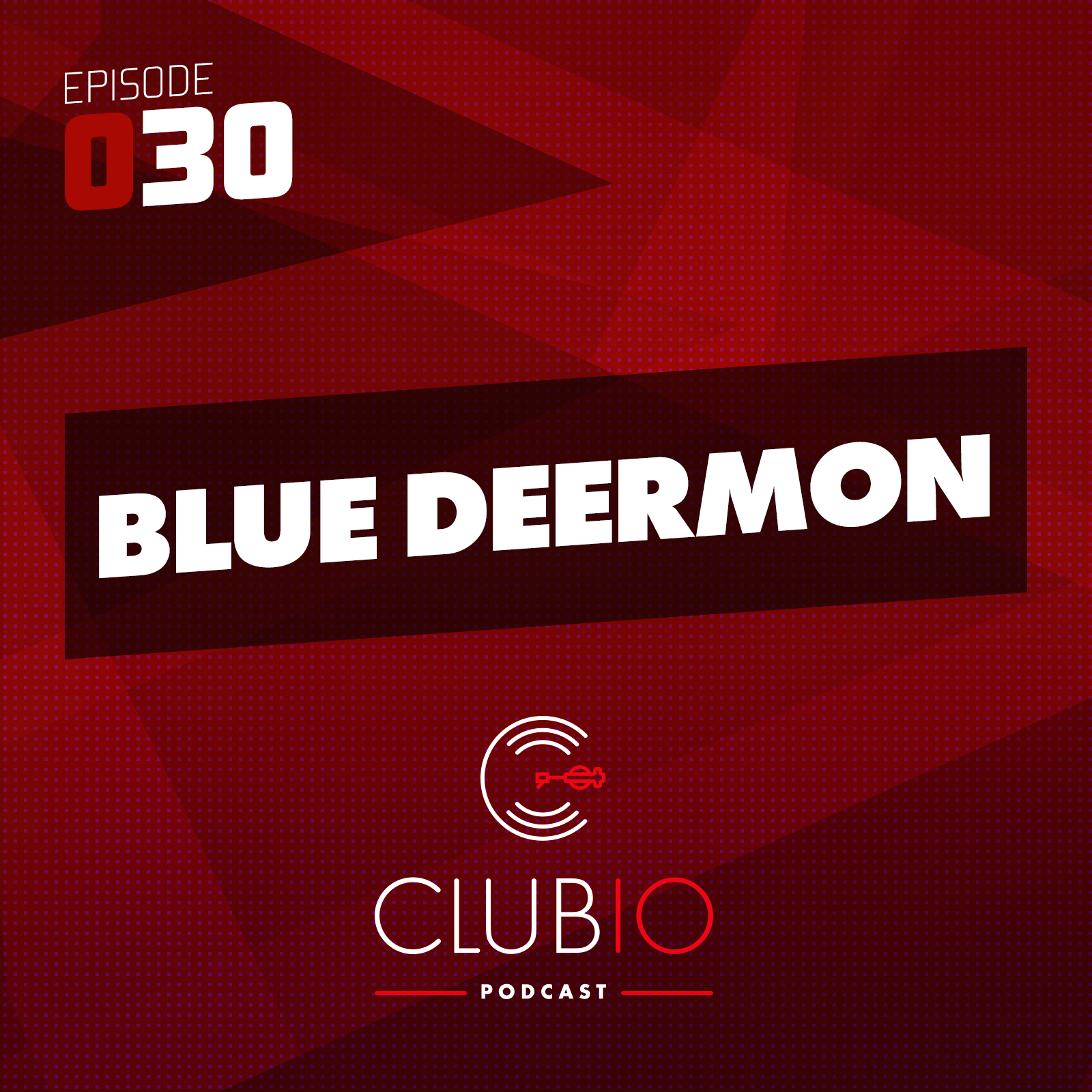 The musical influences of Blue DeerMon are very wide and diverse, so it is not uncommon to hear in their presentations reedits and mash ups of songs from the most diverse musical movements such as new beat, industrial, elektro, dark wave, rock in English and Spanish, which mixes with the most avant garde tracks of Techno music of the 21st century.

Blue DeerMon's sets are full of spatial sounds, rough bass, and dark melodies with which he creates musical stories full of vibrant and energetic atmospheres that make ravers dance like crazy.

Blue DeerMon's performances are like a shamanic ritual in which through elements such as his deer mask, the use of incense and Techno music, Blue DeerMon brings attendees to live an experience that may well be compared to a mystical journey.

Blue DeerMon since the beginning of his career has been a resident dj in the best electronic club in Mexico: The @baramericas in Guadalajara, Jalisco. He has participated in festivals such as RMX212, Boca de Iguanas International Festival, Dreamfields México or Burning Man. He has performed in city clubs in León, Guanajuato, Colima, Manzanillo, Querétaro, Morelia, Oaxaca, Cholula. And he has mixed in different events with great producers such as Héctor, Luis Flores, Pleasurekraft, Stephan Bodzin, Betoko, Siavash, Pinto, Balcazar, Hot Since 82, to name a few.