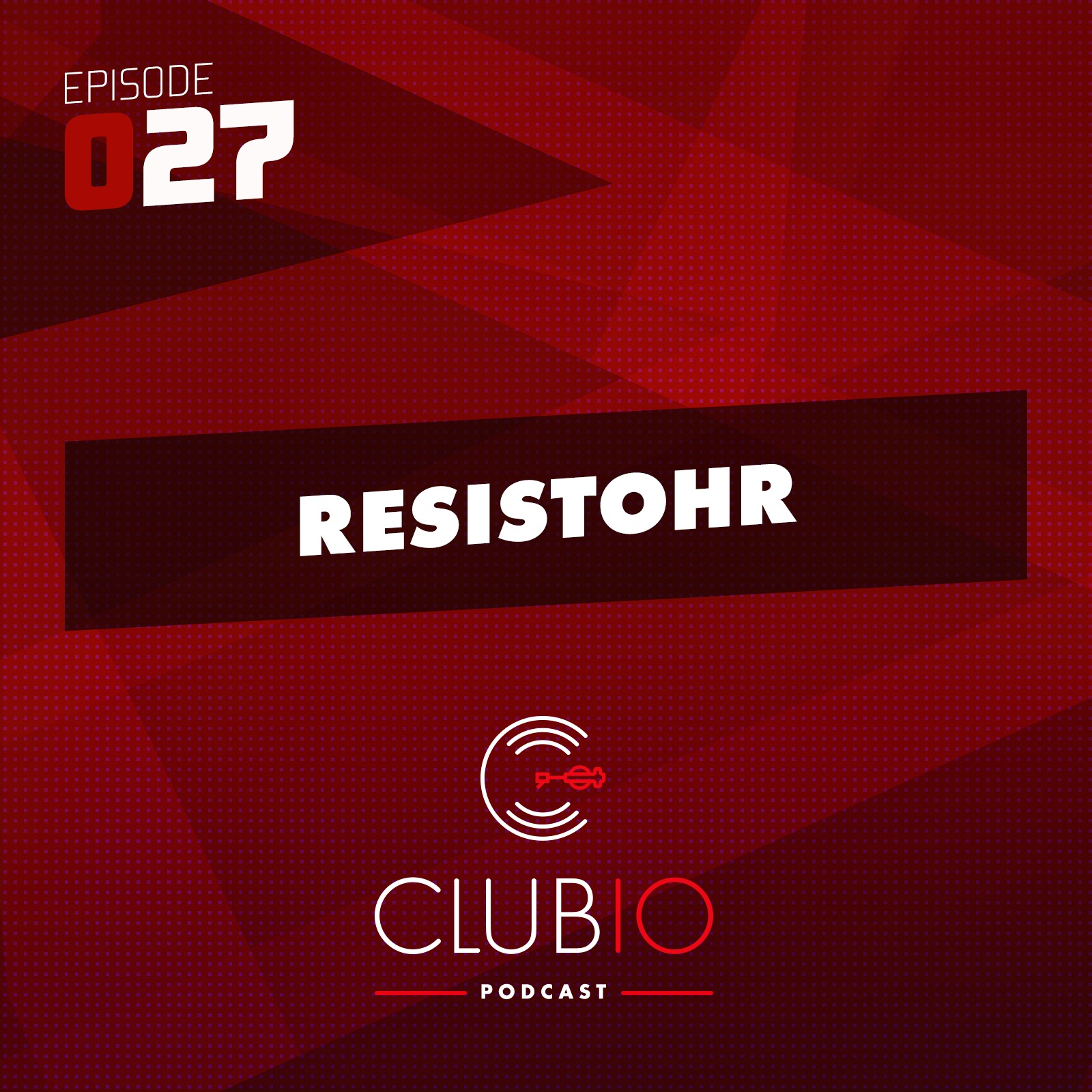 The fascination about Techno music which the Berlin-based artists Anne and David always carried, propelled them in 2016 to bring to light their new act: Resistohr. Even with an established 22-year career in the harder realms of e-music, they felt the urge for this new onset after experimenting at their own studio and realizing how much fun and contentment playing this music was bringing them.

The official kickstart of all this was at the celebrated German festival Nature One. After that followed performances in Spain, Portugal, the NL, Brazil, England, Hungary, Italy, Belgium and last but, not least, in 2019 their first landing in Asia for a tour in Japan.

Playing with 4 Decks, 2 Mixers, EFX, lots of proficiency in DJ Skills and years of clubbing experience, Resistohr sure knows how to deliver to a dancing-avid crowd an unfailing high-energy and feel-good Techno experience, honed by their extended music background.

The relentless duo has already under their belt over 10 releases, under labels such as Dolma Recs, Hydraulix and Dcrypted. In 2019 came the time to have their own platform to present their vision of the music, hence Phonk Records was launched. The brand PHONK also stands for their monthly podcast and their party focused series.