I'm not a Robot 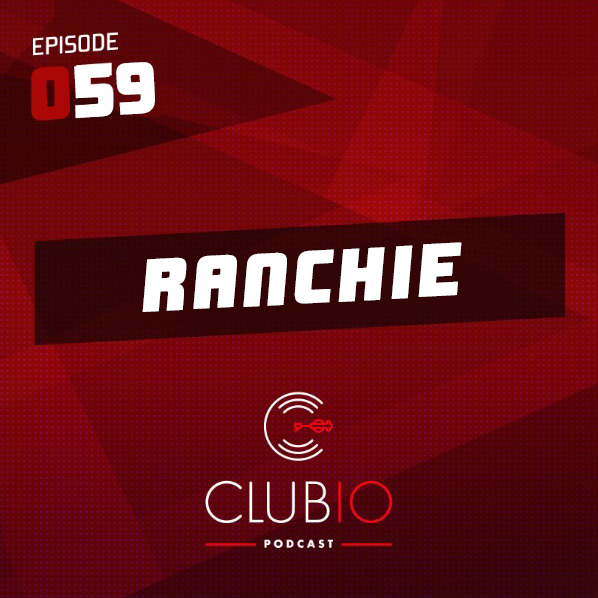 There is no surprise that this energetic artist has fallen in love with music at his young age. He was born in a music family, his father and grandfather were and are involved with music their whole life. His passion for electronic music started with first minimal beats introduced to him by his friends. Soon he discovered many other genres of electronic sound and realized his heart beats for Techno. Techno completely changed his feelings and thoughts about music and he became a regular member of techno scene in Slovenia. But just dancing the night away soon was not enough for him. He wanted to get closer to the sound and started playing music himself. Friends pushed him to start playing for bigger and bigger crowds and quickly became a well-known name on techno dance floor as dj Ranchie. Not long in the music business but he already played alongside big names like: Adam Beyer, Christian Varela, Matador, Jay Lumen, Uto Karem, Eric Sneo, Stefanio Neferini, Roberto Capuano, Deborah de Luca, AT project, Fer br, Gramophonzie, Siniša Tamamovič, Urban Jeram, Tomy de Clerque, David Dega, Dj Lion, Veztax, Gumja, Rydel, Psiho, Blree, Lexis, Tea Vučkovič, Omega Drive, Marika Rossa, Lea Dobričič, Alex Cvetkov, Adoo, Angel Anx. Next to playing music and dancing he is also focusing on production of music itself. Still in the early stages but determent to start creating his own sound and vibe. Crowds do not love him only for his choice of colourful techno that has positive vibration sound and fast bass line. Crowds go nuts for his jumping, smiling and positive vibe performance that keeps you dancing till late morning hours. For sure there is a bright future for this happy music lover DJ RANCHIE


What are you looking for?